As a committeeperson, I have accomplished a lot for our neighborhood.

In the past, candidates for elected office sometimes treated Fishtown as an afterthought. The 18th Ward often followed the lead of the Democratic City Committee and only rarely interviewed candidates.

As a committeeperson, I began inviting every candidate possible to come visit our neighborhood, talk to our voters, and walk around.

The message was clear: don't take Fishtown's vote for granted.

In just four years, I have helped dramatically raise our neighborhood's profile in the political realm. Candidates now request introductions and walking tours of Fishtown early in their election cycle. Our ward organization interviews every serious candidate and votes on our endorsements.

As a committeeperson and ward leader, I am committed to maintaining an open ward. Open wards allow individual committeepeople to support and promote the candidates of their choice without repercussions.

The 18th Ward has been informally open since before my involvement. In 2018, it formally became an open ward by adopting an endorsement process. Our endorsements are done by a vote, following candidate interviews. 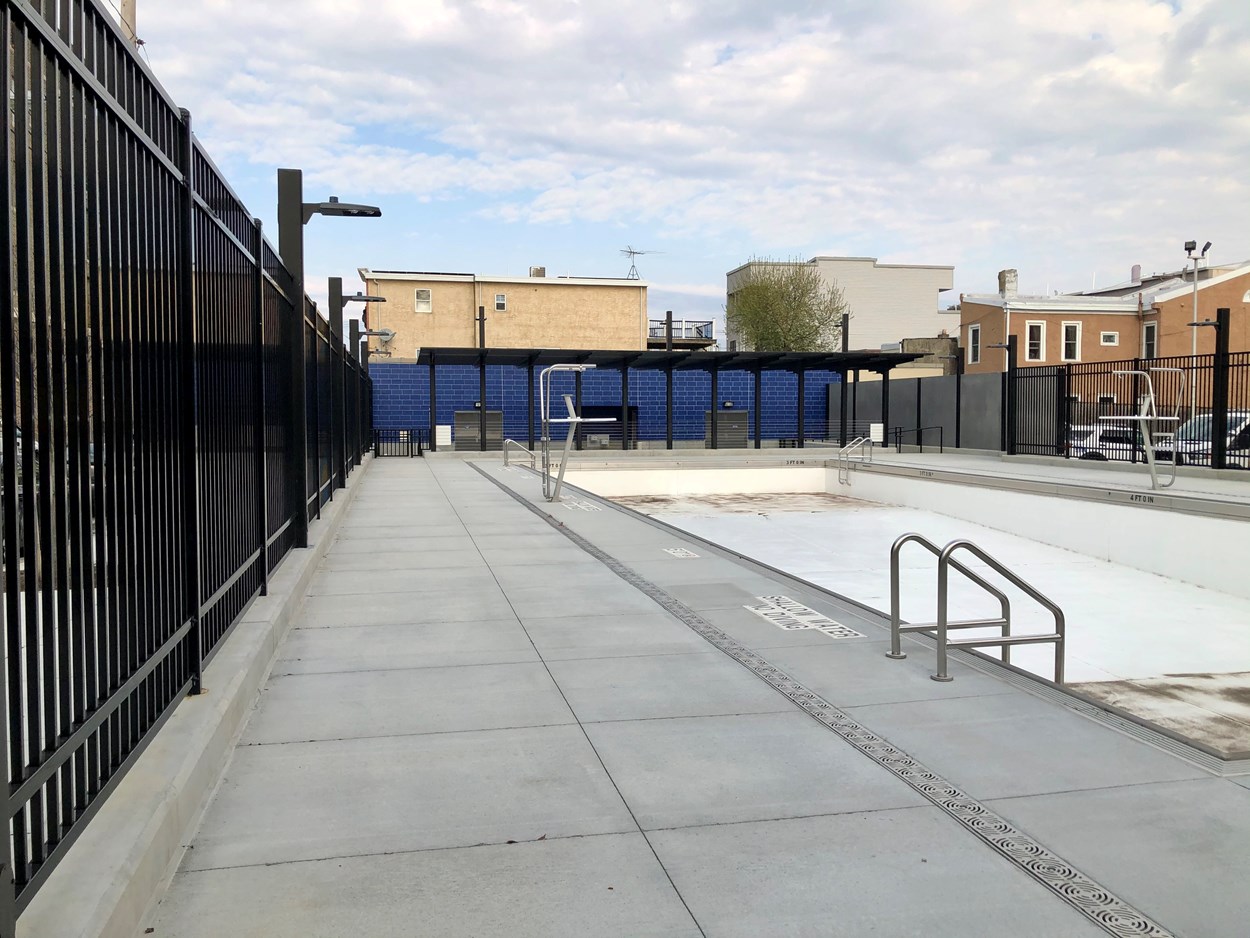 Several years ago, the Rec Center removed the swings in the playground, with no return date. At the same time, the Swimmo (public pool) had been closed for many summers.

As a committeeperson, I make sure that our local infrastructure needs are not ignored. Maintaining close relationships with elected officials, and encouraging frequent visits, ensures that we receive our share of funding for improvements.

The 400 block of Flora Street and the 1200 block of Colona Street both had paving issues caused by unauthorized or substandard street repairs. I have been working to have the city agencies recognize the condition of these streets and make repairs (or force the original contractors to do so). These efforts are paying off. Colona Street is now scheduled for a full repaving in the fall.

In the meantime, I helped arrange a tour with leadership from various city departments. On April 22, 2022, we again toured numerous blocks in the neighborhood, including 400 Flora Street. The water department was present and agreed to perform testing to determine the cause of the sinking sidewalks, with testing to begin on May 1. 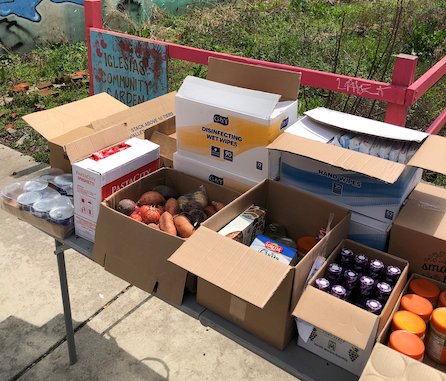 Several times a year, I donate and help distribute food and school supplies to families that need it throughout the 18th Ward.

If you know of any families that could benefit from donated food or school supplies, please let me know. There are a number of groups in the neighborhood that frequently provide food and supplies that we can connect people to.

Whenever possible, I have spoken on behalf of neighbors - both residents and local businesses. When our locally owned businesses needed to expand, or when a local resident needed a zoning variance - for example, for a driveway - I’ve spoken out at the FNA and the ZBA in support.

When local businesses complained about a proposed increased property assessment being used to support bars and restaurants on Frankford Avenue, I spoke at City Council in opposition.

Fishtown has now been experiencing new construction almost continuously for 20 years now, and we've learned quite a bit in the process. Owners and occupants of both old and new buildings are impacted by shoddy construction practices. Existing residents need protections against structure damage; new residents need additional assurances that their home is well built.

During the pandemic, I spoke in front of numerous legislative committees and agencies on the following topics: 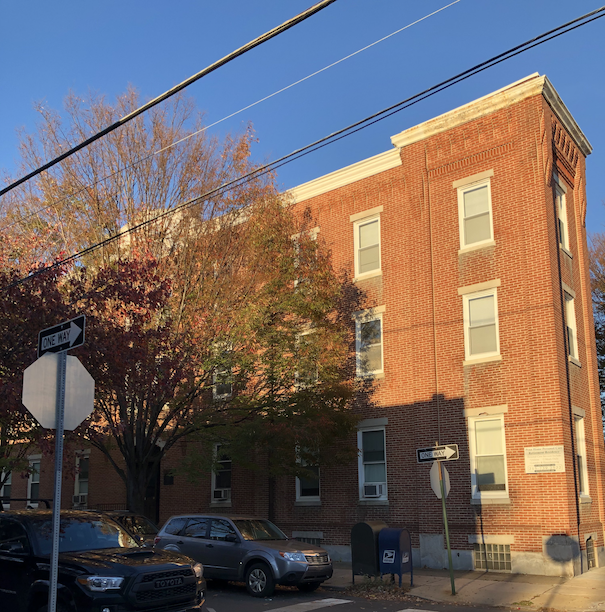 When a property in Fishtown is nominated to be designated as historic, and as long as the owner isn't opposed, I've spoken in front of the Historical Commission. I've helped preserve a number of historic buildings in Fishtown in the last few years.

In 2020, I spoke on behalf of the neighborhood to designate the former Penn Widow’s Home, at Susquehanna Ave and Belgrade St, as a historic property, preventing its demolition and ensuring its preservation and re-use. While currently under construction, the new use will keep the existing structures.